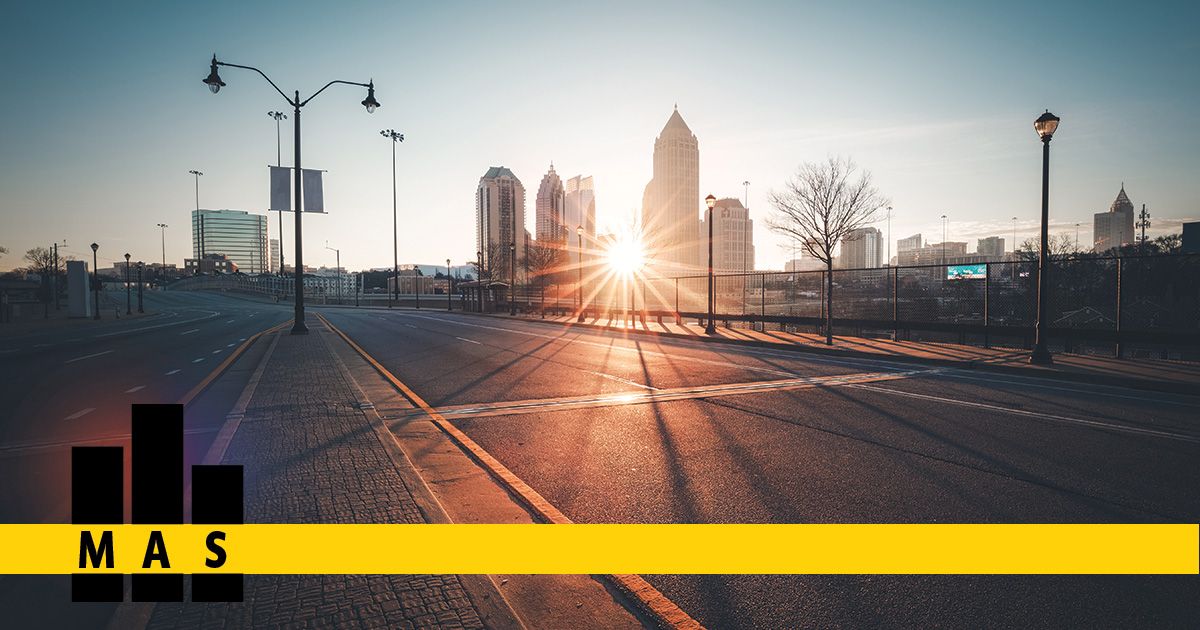 Could the owners of the Hidden Creste Apartments be considered civilly liable in the shooting of an innocent bystander which occurred on their premises?

Atlanta police are investigating a shooting at the Hidden Creste apartments.  The police, responding to a call of a gunshot, found a 16-year-old girl in her apartment suffering from a bullet wound.  The shooting occurred when an argument broke out between students getting off the school bus.  Multiple neighbors explained that the victim was not involved with the argument, but that a bullet intended for another entered her home and struck her.  The victim was rushed to the hospital where she was reported to be in critical condition.  Police have indicated that they have no information on a possible suspect.

When property owners ignore repeated criminal behavior and fail to take efforts to keep control of who has access to their property, they may be creating an environment that invites additional crime. Under Georgia law, property owners may be held liable if they do not take reasonable measures to prevent foreseeable crimes. Visible cameras, perimeter fencing with access-controlled gates, adequate lighting, and when justified by the level of crime, the presence of a private security guard, have been shown to help deter violent crime.

A History of Crime at Hidden Creste

Online reviews describe the concerns of residents over maintenance and security issues.  When persistent issues of any kind develop and management is reluctant or slow to act, it can demonstrate that they are likewise unconcerned about their obligations towards tenant safety.  “I’ve lived here for 2 ½ years,” one review begins, “[n]ot once have the gate, the pool, the gym center worked since I’ve been here.”  Another former tenant said “I really only had a problem with people, probably kids, stealing my pumpkins and my son’s toys.”  One resident noted “[m]y apartment was flooded twice with sewage. The first time they came in and cleaned it up with my personal towels . . . [m]y apartment was broken into twice and nothing was done.”

Property managers are required by law to take reasonable measures to prevent foreseeable crimes. When they fail to do this, properties can become safe havens for criminal activity and lead to a cycle of violence. It is up to the survivors of violent crime to stand up to property owners and demand accountability in a court of law. By filing a lawsuit in the civil justice system, survivors of violent crimes can seek compensation for damages.  They may be awarded a monetary judgment and, perhaps more importantly, such a judgment may convince the landlord that it is more profitable in the long run to maintain a more safe and secure community.