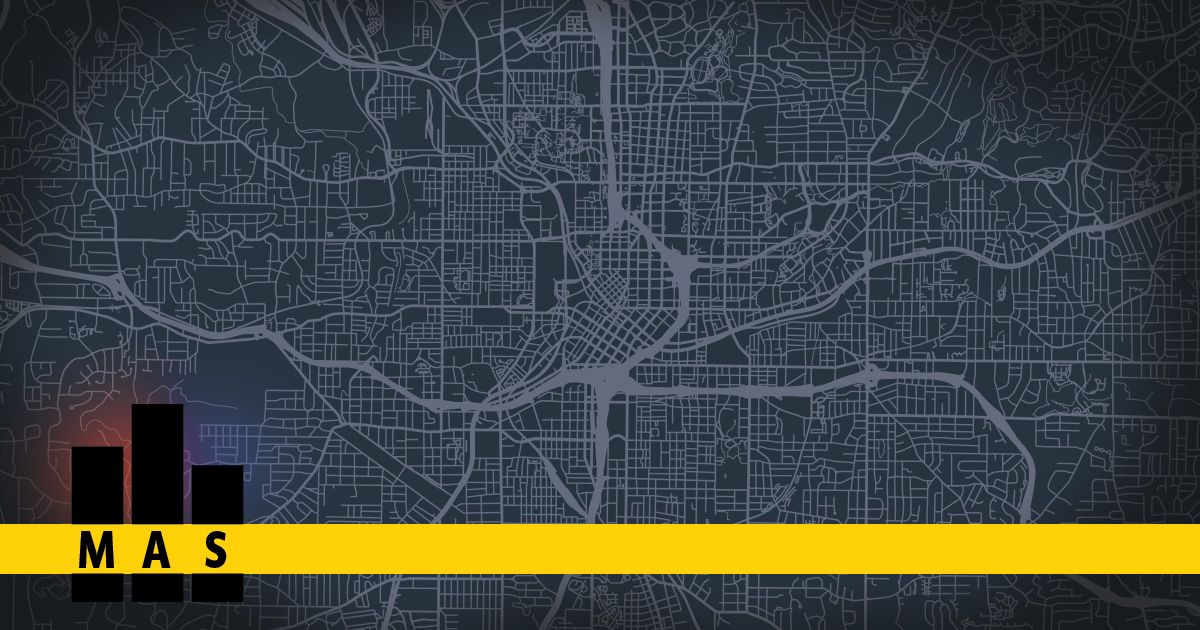 Could the owners of the Hollywood Shawnee Apartments be civilly liable after a man was found dead outside of their complex?

Police are investigating after a man was found shot dead outside of the Hollywood Shawnee Apartments.  Officers were called to the complex where the victim was declared dead at the scene.  The authorities have released few details, but stated that the individual was visiting the apartments.  The name of the victim, as well as any potential suspect(s) has not been released.

When property owners ignore previous incidents of crime on their premises and fail to take the security precautions needed to protect residents and guests from foreseeable threats, they could be held liable for damages in the wake of violent crime. If crime is a foreseeable issue on the property, these landlords and property managers are required by Georgia law to take reasonable security measures. Visible security cameras, onsite security, perimeter fencing with access-controlled gates, and even a security station at the entrance gate are all reasonable measures that property owners might be required to take to curtail crime on their premises. Property owners can be held accountable even when crime spills out onto adjacent properties.

A History of Negligence at the Hollywood Shawnee

Just a day prior to the shooting on the property, a stairwell collapsed, killing one of the construction workers who was employed on sight.

Online reviews are scant, with the most recent being nearly three years old.  It describes the concerns of a resident around how the property was maintained.  When property owners ignore resident concerns of maintenance, or basic safety, it could be a sign that they are likewise ignorant of security concerns.  “[T]he grounds . . . are always littered with trash,” the tenant states, “this . . . apartment complex does not require a fire extinguisher to be placed in any of the units.  Maintenance men will enter your unit without you knowledge and make repairs.”

Law enforcement may be able to catch the perpetrators and charge them in a criminal court of law, but there is little that police can do when apartment complexes become safe havens for criminal activity.  The families of the victims can bring an action against a landlord or management company in civil court, where they might secure a monetary judgment.  A judgment cannot bring their loved ones back, but it can help with funeral expenses, the loss of wages, and even provide funds to relocate to a safer area.  Perhaps more importantly, a judgement against the landlord could convince them, and others by example, that it is cheaper to maintain safer communities than to skimp on security measures.  By holding landlords accountable, together, we can Make Atlanta Safe, one community at a time.