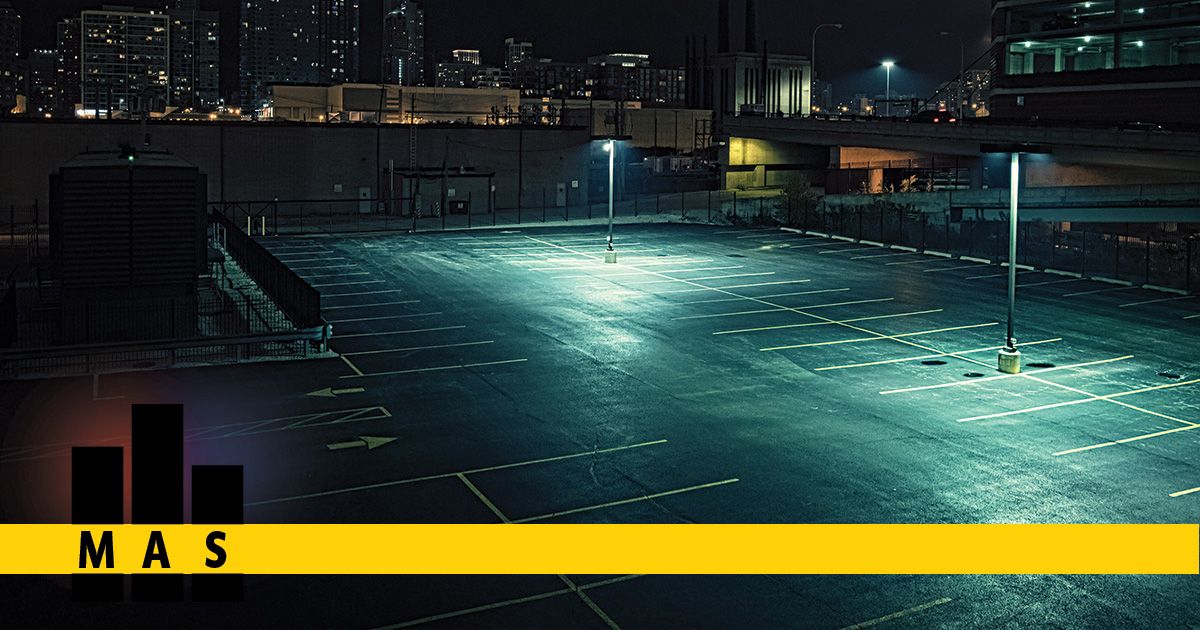 Could the owners of Swanton Heights be liable in the shooting of a resident that occurred on their property.

A resident of Swanton Heights was alone in his living room when an unknown suspect fired into the apartment.  The resident, who’s name has not been released, was struck by a single bullet. Police were responding to the scene after complaints of gunshots when they found the victim.  He was rushed to the hospital where he was last reported to be alive, but in critical condition.  No information on the suspect has been released at this time.

When property owners ignore repeated criminal behavior and fail to take efforts to keep control of who has access to their property, they may be creating an environment that invites additional crime. Under Georgia law, property owners may be held liable if they do not take reasonable measures to prevent foreseeable crimes. Visible cameras, perimeter fencing with access-controlled gates, adequate lighting, and when justified, the presence of a private security guard have been shown to help deter violent crime.

A History of Crime at Swanton Heights

In May, 2020, Anthony “AJ” Haszelton, a teenager was last seen at Swanton Heights by a reported gang member.  His body was later found in Greensboro, North Carolina, in October, 2020.

Online reviews for Swanton Heights are sparse. However, reviews for the owner, Decatur Housing Authority, detail the concerns of residents at all their properties.  When other properties under the same ownership suffer from distant or negligent management, it is a strong sign that all properties under that ownership suffer similarly.  “6 months later from putting my porter paperwork in I still haven’t got[ten] a word,” writes one review. Another reviewer describes the Decatur Housing Authority as “Terrible.  They pass the buck . . . and make it all your fault when deadlines aren’t [met].” One reviewer writes “this housing authority does not deserve [even] a star . . . they have hung up on me twice and I am always on hold for at least 45 minutes to 1 hour every time I call.”

Owners of apartment complexes have a legal duty to take reasonable measures to keep residents safe from known risks.  When landlords are unavailable to handle the concerns of their residents, they may be fostering an environment where criminal activity can develop. While law enforcement officers may catch the perpetrators and bring them to justice for their actions, it is more difficult for them to prevent crime that occurs on private property.  It is up to the victims -- and the families of the survivors -- of violent crimes to pursue justice using the civil court system.  They may secure a monetary judgment, which can be applied to medical bills, physical therapy, and the loss of income due to job absence.  Perhaps more importantly, such a judgment might incentivize the owners to make the necessary changes to their propertiesand protect their properties from similar tragedies in the future. In this way, together, we can Make Atlanta Safe, one community at a time.