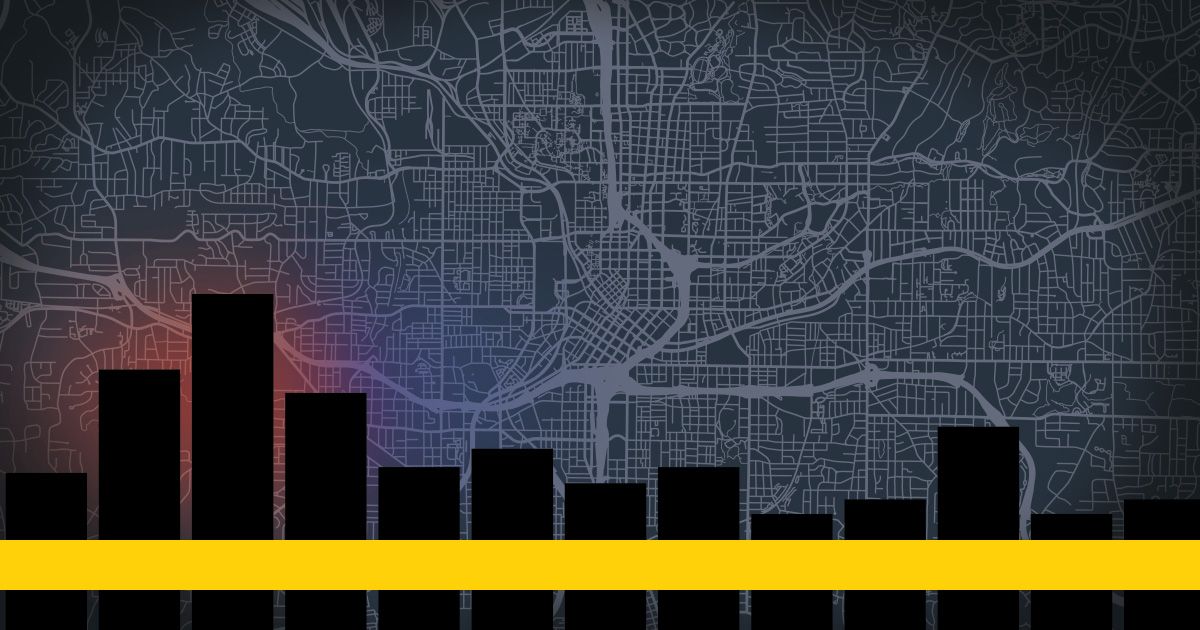 Could the owners of the Centennial Place Apartments be liable after an argument erupted into violence?

A man appearing to be in his 50s was found in the early hours of the morning on February 15, 2022, at the Centennial Place Apartments near the Georgia Tech campus. The man was suffering from gunshot wounds and was rushed to Grady Memorial Hospital, where he was pronounced dead.  Police have stated that the shooting erupted after an argument between the suspect and the victim, who was likely a taxi-driver.  After the shooting, the suspect stole the victim’s taxi and fled the scene.  The identities of neither suspect nor victim have yet been released.

Georgia state law requires that property owners take reasonable steps to curtail foreseeable crimes and keep their residents safe.  In response to known past criminal incidents on the property, particularly those of a violent nature, the landlord may be expected to implement additional security measures,which could include perimeter fencing with adequate automatic gates, visible security cameras throughout the property, adequate lighting, and perhaps even  on-site security.  Should they fail to do so, the owners could be held liable in a civil court of law for the results of violent crime that occured on their property.

A History of Crime at Centennial Place Apartments

The shooting which occurred in February is only the most recent episode of violence to occur at Centennial Place Apartments. In July of 2021 a 14-year-old boy was shot and killed after a large fight involving some 50 teens.  In September of 2019 a resident, Jack Lipsius was beaten to the verge of death by a home intruder. Fortunately, he survived and was released from the hospital a few months later.

Online reviews describe the security concerns of the residents at the Centennial Place Apartments.  “This is not a safe or secure community,” writes one reviewer, “The gates are literally always broken. There is little to no security & it is a high crime area, as I’ve witnessed a few incidents.” Another reviewer agrees, writing; “the gates don’t even work and are always open.” One reviewer states that their neighbors “broke into peoples’ cars, stole things out of our apartment,” and were actually squatting in the residence.

When apartment managers turn a blind eye to the crime infecting their community, they may be held liable in a civil lawsuit.  While the police may apprehend the perpetrator and bring them to justice, they can do little to deter landlords from allowing crime into their communities and creating havens for violent criminals.  The families of victims, and the survivors, of violent crime can bring suit in a civil court.  A monetary judgment cannot restore life to a lost loved one, but it can be used to supplement lost income, pay funeral expenses, and relieve debts left behind.  Perhaps more importantly, a monetary judgment may incentivize landlords to finally make the changes they need to protect their residents.  In this way, together, we can Make Atlanta Safe, one community at a time.