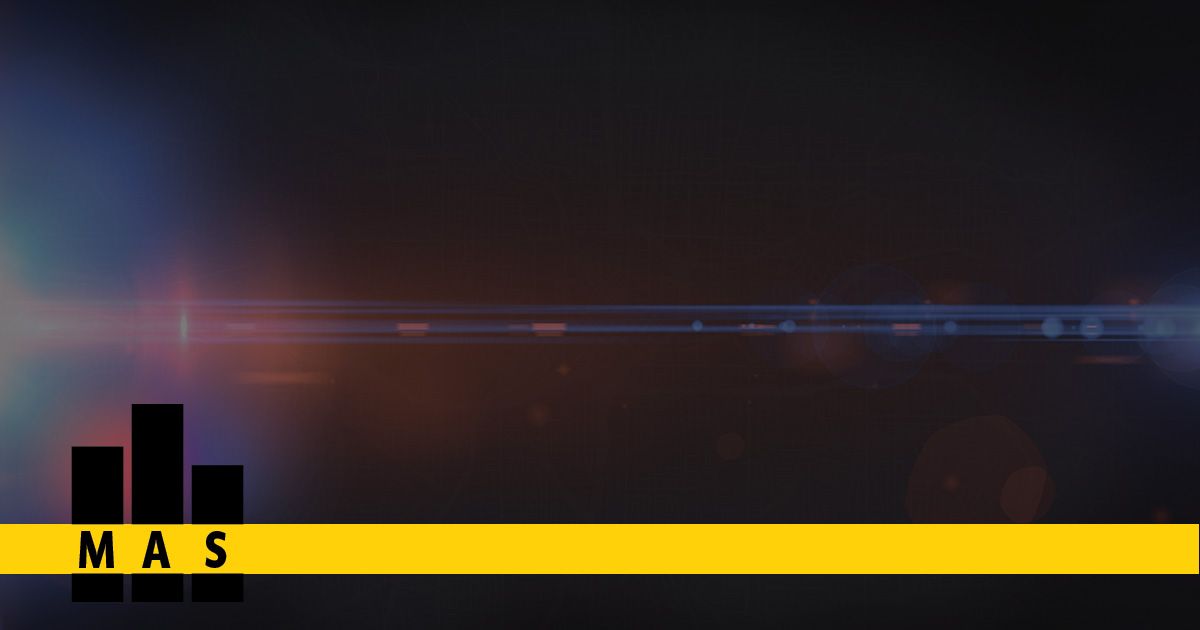 Second Shooting in Six Months at Prato at Midtown

Could the owners of the Prato at Midtown be civilly liable in the second shooting in the six months on their premises?

Atlanta police canvassed a scene at the Prato at Midtown after a shooting left one person injured.  Police pursued and arrested Antoine Demetrice Jones after a foot chase who they suspect was involved in the shooting.  He was charged with attempted robbery, reckless conduct, aggravated assault and obstruction of justice. Police have not revealed the name of the victim or their condition, however they have confirmed that the victim was transported to a local hospital.  Police have also indicated they suspect drugs were involved in the shooting.

Under Georgia state law, if crime is a foreseeable issue on the property, then landlords and property managers are required to take reasonable security measures. Visible security cameras, onsite security, perimeter fencing with access-controlled gates, and even a manned security station at the entrance gate are all reasonable measures that property owners might be required to take to curtail crime on their premises.

A History of Crime at the Prato at Midtown

In June, 2021, one man was killed, another wounded in a shooting.  The shooting was said to have followed a verbal dispute between the two individuals.

Online reviews detail security concerns at the Prato at Midtown. One reviewer notes that the “security gate is always broken . . . [w]e have had several car break-ins . . . but there are no security cameras.” The same reviewer goes on to update the review and mentioned that their car had been broken into twice in less than six months. Another review similarly states “the gate is constantly broken,” and the reviewer reports three vehicle break-ins during an undisclosed period of time.  One reviewer writes “many break-ins,” and “people have been killed here as recently as [June].” A reviewer manages to summarize her experience, stating “we’ve seen people walking around with guns and apparently dealing drugs.  The gates are randomly left open all the time, there is sometimes a security guard, but he is often just sleeping in his car.”

Law enforcement may be able to apprehend the criminals and bring them to justice, but they cannot force landlords to make security improvements to help prevent their apartment complexes from becoming a safe haven for criminals.  However,  the survivors of violent crime -- or the families of the victims -- can bring a suit against a property owner in civil court.  They may secure a monetary judgment, which can be used for medical bills, securing a new apartment or house in a safer area, and make up for lost wages due to recovery.  Perhaps more importantly, a monetary judgment can force a negligent landlord to take notice of what is becoming of their community and may provide the incentive needed for these landlords to improve their properties and make them less attractive to violent criminals.  Together we can Make Atlanta Safe, one community at a time.