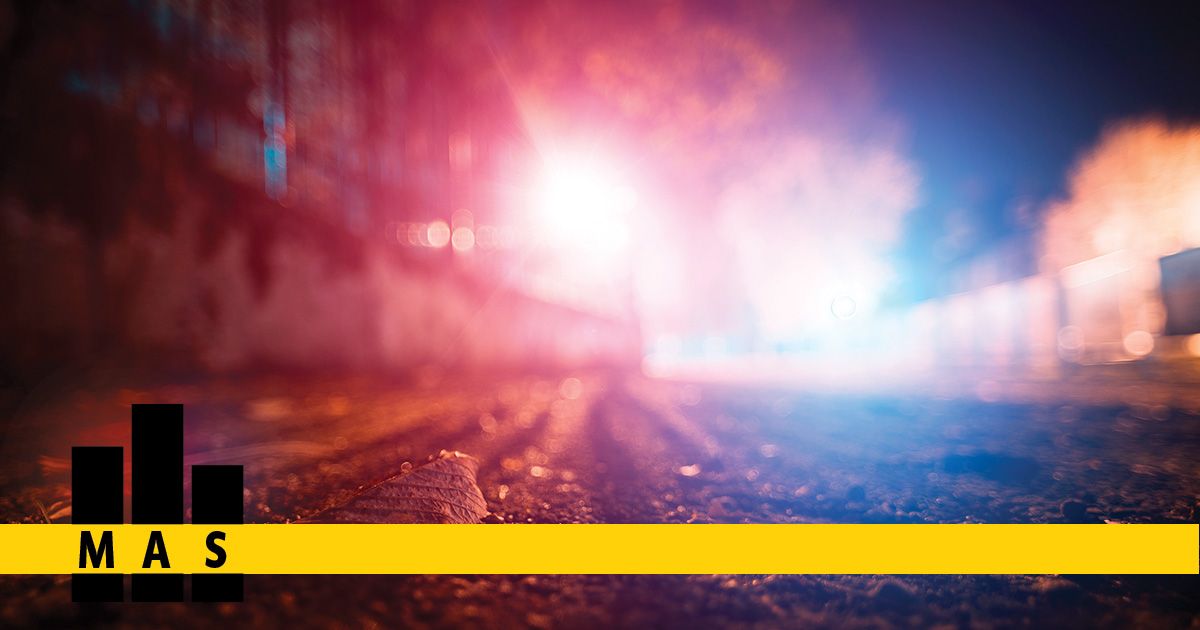 Could the owners of the Pinebrooke Apartment complex be held liable in the fatal shooting of a man on their property?

Clayton police responded to a scene at Pinebrooke Apartments early in the evening of February 15, 2022.  There they found a man suffering multiple gunshot wounds.  Medics on the scene attempted to revive the man, but to no avail.  The man’s name has not been released, however he appeared to be in his mid 40s.  Initially police had stated that there were suspects in custody, however later they stated that no one had been arrested.

When property owners ignore incidents of crime on their premises and fail to take the security precautions needed to protect residents and guests from foreseeable threats, they could be held liable for damages in the wake of violent crime. If crime is a foreseeable issue on the property, these landlords and property managers are required by Georgia law to take reasonable security measures. Visible security cameras, onsite security, perimeter fencing with access-controlled gates, and even a security station at the entrance gate are all reasonable measures that property owners might be required to take to curtail crime on their premises.

A History of Crime at Pinebrooke Apartments

Online reviews share the concern of residents over crime, and, in particular, violent crime. “These apartments are literally the worst in Clayton County,” begins one review “a man was killed over two months ago over here by another neighbor . . . I wouldn’t recommend a homeless person move here.” One reviewer simply writes “it suck[s] here and it is so ghetto, people [are] getting robbed and killed here, not recommended.”

A suspect may be apprehended by law enforcement and brought to justice within a criminal court of law.  However; landlords who, out of negligence or willful encouragement, foster a community which is a haven for criminals aren’t able to be brought into court by law enforcement.  It is up to the families of the victims, and the survivors, of violent crime to sue negligent landlords in civil court for their justice.  They may receive a monetary judgment or settlement which can aid in funeral expenses, moving to better premises, and assist the family reeling from a loss of income along with their loved one. Perhaps more importantly, a large settlement can force landlords to stand up and take notice of the state of their community and the changes they need to make.  In this way, together, we can Make Atlanta Safe, one community at a time.