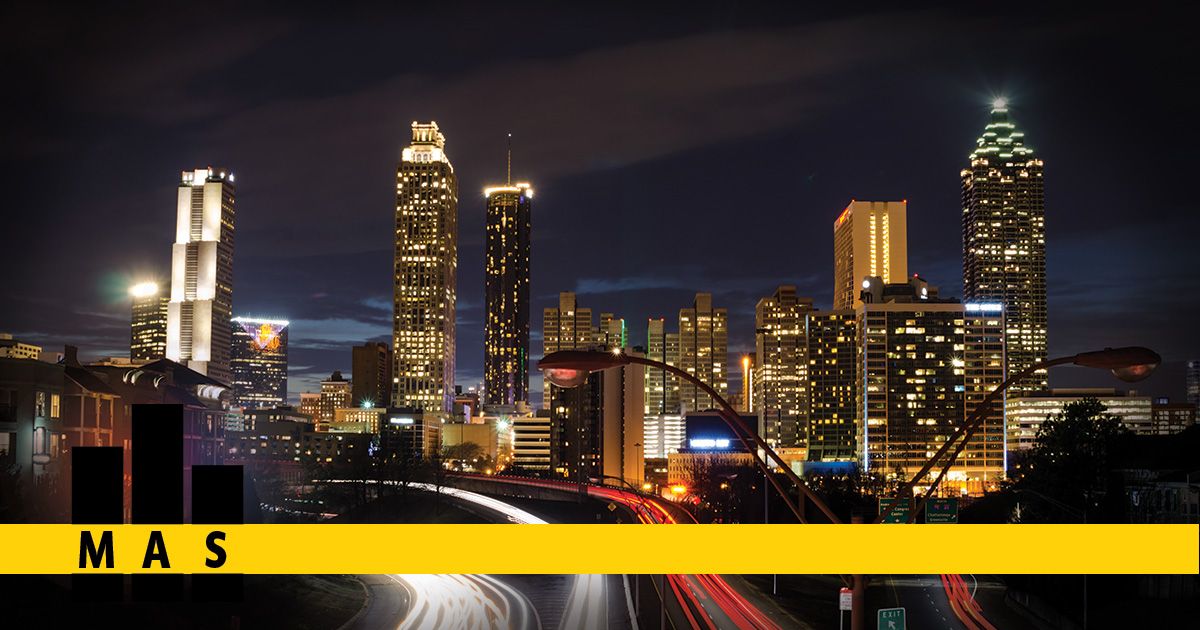 Triple Shooting at Biltmore at Midtown

Could the owners of the Biltmore at Midtown be civilly liable in a triple shooting which occurred on their premises?

Police are investigating after a triple shooting at the Biltmore at Midtown apartment complex, near Georgia Tech.  All three victims were shot inside an apartment building, and are reportedly in stable condition.  Police have indicated they believe the shooting occurred during a drug deal gone wrong. The names of the victims have not been released. While property owners and managers cannot be held accountable for all actions people take when on property, they can be held accountable for not implementing access controls that help prevent unauthorized people, including potential criminals, from gaining easy access to the property.

According to Georgia law, property owners have a responsibility to their tenants and their guests to keep communities safe from foreseeable risks. If crime is a foreseeable issue on the property, then landlords and property managers are required to take reasonable security measures. Visible security cameras, onsite security, perimeter fencing with access-controlled gates, and even a security station at the entrance gate are all reasonable measures that property owners might be required to take to curtail crime on their premises.

A History of Crime at Biltmore at Midtown

Online reviews describe the concerns of the residents of the Biltmore at Midtown.  “The property is not safe,” one review states.  Another warns “the parking garage gate will be stuck open . . . [t]his makes me feel anxious for my car and, overall, unsafe in the parking garage.” A different resident confirms these fears, saying “the security doors into the building [are] broken . . . I have repeatedly reported to management that it is broken, but they apparently can’t bother to fix it.”  One reviewer claims “the lights go out constantly,” and “the door leading into the apartments was unlocked for TWO weeks, leaving it open for anyone in the Atlanta area to enter.”

Law enforcement entities may be able to apprehend the criminals and bring them to justice, but they can only do so much to deter environments that have become havens for criminals.  Only the survivors -- or families of victims -- can bring a landlord into civil court and have them answer for allowing their property to degenerate into a criminal sanctuary and endanger their residents. In some cases, crime victims can win a settlement or a verdict, and while a monetary award cannot take away pain or suffering – or compensate for the loss of a loved one –, it might assist with medical bills, loss of income, physical therapy, and other expenses.  Perhaps more importantly, a successful resolution in a civil case could pressure landlords into making the necessary changes to fix their properties and make an effort to keep violent criminals out.  By holding property owners and managers accountable, we can Make Atlanta Safe, one community at a time.