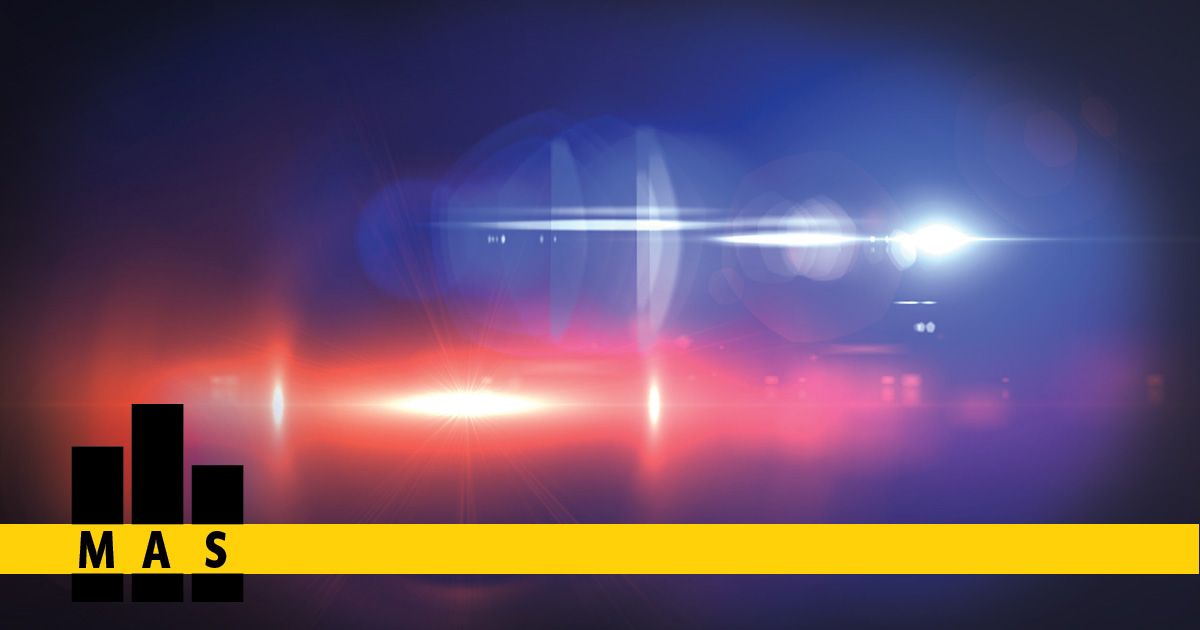 Man dies after being shot, crashes car into Lenox Woods

Could the owners of Lenox Woods be civilly liable in the death and subsequent damage from the car crash?

Police responded to an incident at Lenox Woods after a car crashed into an apartment building. Firefighters extracted the driver from the vehicle, whose name has not been released, and discovered that he had sustained a gunshot wound to his side.  The victim was taken from the car and rushed to the hospital, where he later died. A witness at the scene, who had witnessed a prior shooting at the property, saw a black SUV driving through the parking lot before she heard a single shot being fired into the vehicle.  Authorities have not released the name of any suspects, and the investigation is ongoing.

When property owners ignore incidents of crime on their premises and fail to take the security precautions needed to protect residents and guests from foreseeable threats, they could be held liable for damages in the wake of violent crime. If crime is a foreseeable issue on the property, these landlords and property managers are required by Georgia law to take reasonable security measures. Visible security cameras, onsite security, perimeter fencing with access-controlled gates, and even a security station at the entrance gate are all reasonable measures that property owners might be required to take to curtail crime on their premises.

A History of Crime at Lenox Woods

Online reviews share resident’s concerns, both over crime and poor maintenance.  A landlord who is neglectful of basic maintenance needs is likely to also be neglectful of the security needs of their residents.  One reviewer writes “these new neighbors blast music all day and all night . . . clearly drunk . . . not even a noise complaint.”  Another writes “[Lenox Woods] needs to be tore down and rebuilt,” and more concerningly, “the property isn’t secure (not gated) . . . there is some kind of robbery or theft at least once every other month,” the review continues. Another site discusses the concerns of residents after a local establishment was turned into a nightclub, leaving behind “broken glass on the sidewalks/road from fights.”

When apartment communities and nearby locations become a sanctuary for criminals and illicit activity, the law enforcement agencies can only do so much. Police may catch individual perpetrators but it is up to the landlords to change conditions and make the property less attractive to criminals.. Survivors of violent crime can file a negligent security claim in civil court against the owners of the property. While a civil judgement will not bring a dear loved one back, it can help with funeral costs, replace lost income, provide for the future, and even secure better lodgings for those the departed leaves behind. Perhaps more importantly, holding the property owners and managers financially accountable may be the only way to convince landlords that it is in their interest to make their communities safer and prevent such future tragedies from occurring. Only together can we Make Atlanta Safe, one community at a time.