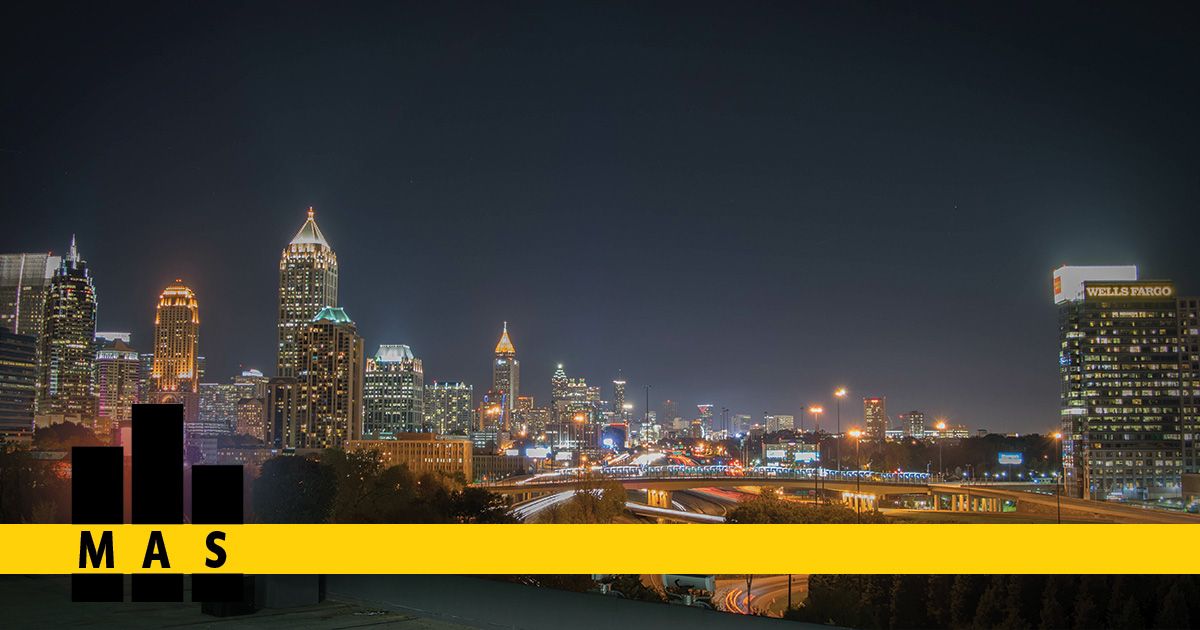 Teenager Shot in Head on Christmas Eve at Clarkston Station

Could the owners of Clarkston Station be civilly liable in a Christmas Eve homicide on their property?

Police responded to Clarkston Station at 3 p.m. on Christmas Eve. They found a 16-year-old boy who had suffered a gunshot wound to his head and rushed him to the hospital in critical condition. His current status is unknown. Police are still attempting to determine the suspect and the motivation of the shooting. The name of the victim, or any potential suspects at this time, have not been released by authorities.

Under Georgia state law, property owners have a responsibility to their tenants and guests to keep their communities safe. If violent crime is a foreseeable issue on the property, these landlords and property managers are required to take reasonable measures to deter violent criminals and protect residents. Ensuring that the complex has adequate lighting, installing security cameras, perimeter fencing, and hiring security, are all examples of measures that might be reasonable measures to take to prevent crime.

A History of Violence at Clarkston Station

This is the third incident of violent crime that made headlines in the last year. In April, a police officer survived being run over by a car while attempting to apprehend an individual who had been reported in a domestic violence dispute. The officer did survive the incident.
In December of 2020, two little girls were shot in the common room of their apartment after three men approached the unit and fired 18 rounds into the apartment, striking both of the girls. It is unclear if landlords made any security improvements in response to these violent crimes.

It is up to the families of the victims, and the survivors, of violent crimes to use the civil courts to demand justice. By filing a lawsuit, they may be able to win a monetary recovery for their loss, and more importantly, they may put pressure on landlords to implement security measures that can help prevent a similar tragedy from happening to someone else. Police can do only so much to prevent violent crime, but there are many things that landlords can do to make their properties less attractive to violent criminals. If they won’t make security upgrades on their own, then it is up to victims of violent crime to stand up to property owners and demand they make necessary changes to reduce the threat of violent crime. In this way we can help Make Atlanta Safe, one community at a time.